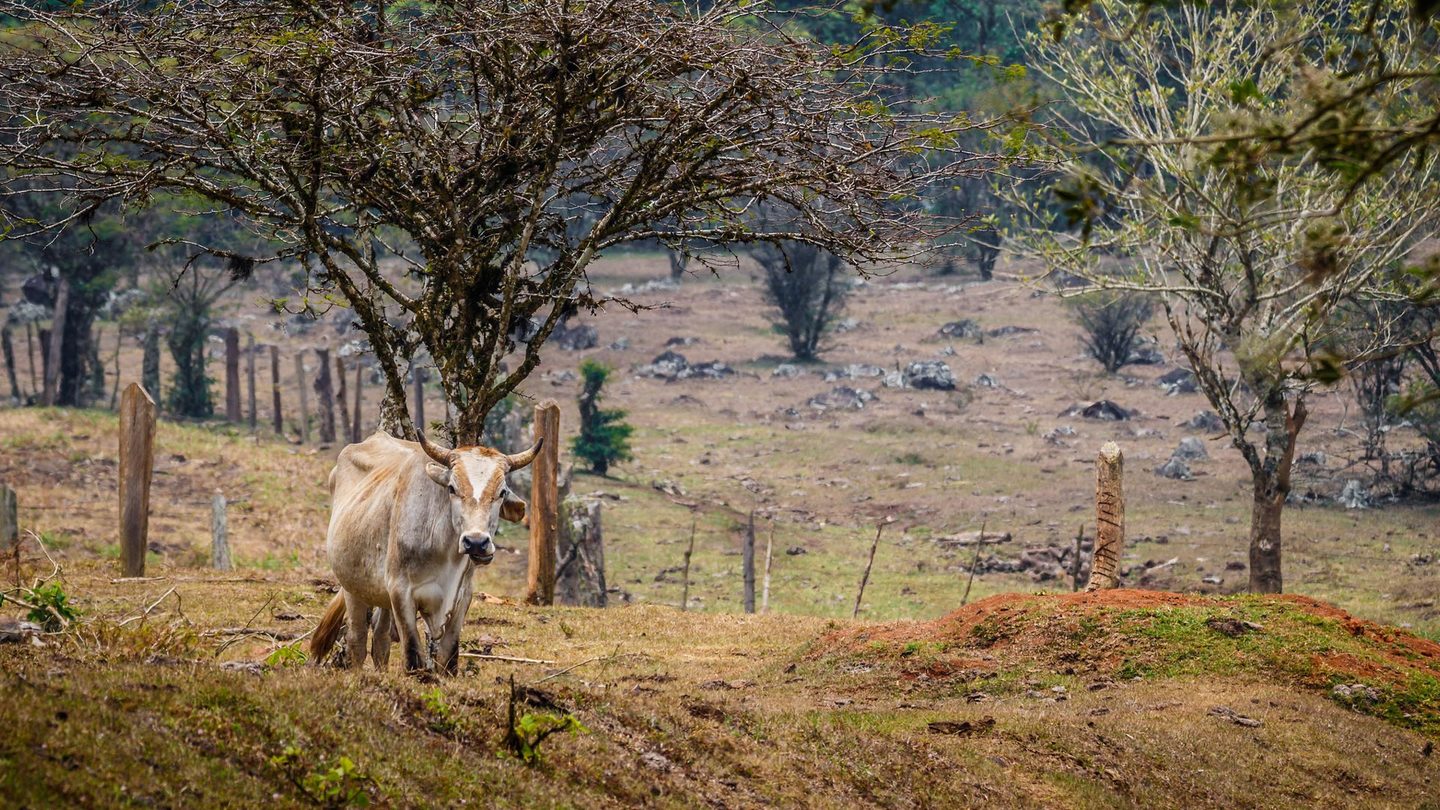 Assessing the Permanence of Land-Use Change Induced by Payments for Environmental Services: Evidence From Nicaragua

Gains achieved by conservation interventions such as Payments for Environmental Services (PES) may be lost upon termination of the program, a problem known as permanence. However, there have been few efforts to evaluate the permanence of conservation results. This paper examines the permanence of land use changes induced by a short-term PES program implemented between 2003 and 2008 in Matiguás-Río Blanco, Nicaragua. Under this program PES had induced substantial adoption of silvopastoral practices. To assess the long-term permanence of these changes, participants were re-surveyed in 2012, four years after the last payment was made. We find that the land use changes that had been induced by PES were broadly sustained in intervening years, with minor differences across specific practices and sub-groups of participants. The patterns of change in the period after the PES program was completed help us understand the reasons for the program’s success, and rule out alternative explanations for the program’s success. Our results suggest that, at least in the case of productive land uses such as silvopastoral practices, PES programs can be effective at encouraging land owners to adopt environmentally beneficial practices and that the benefits will persist after payments cease.