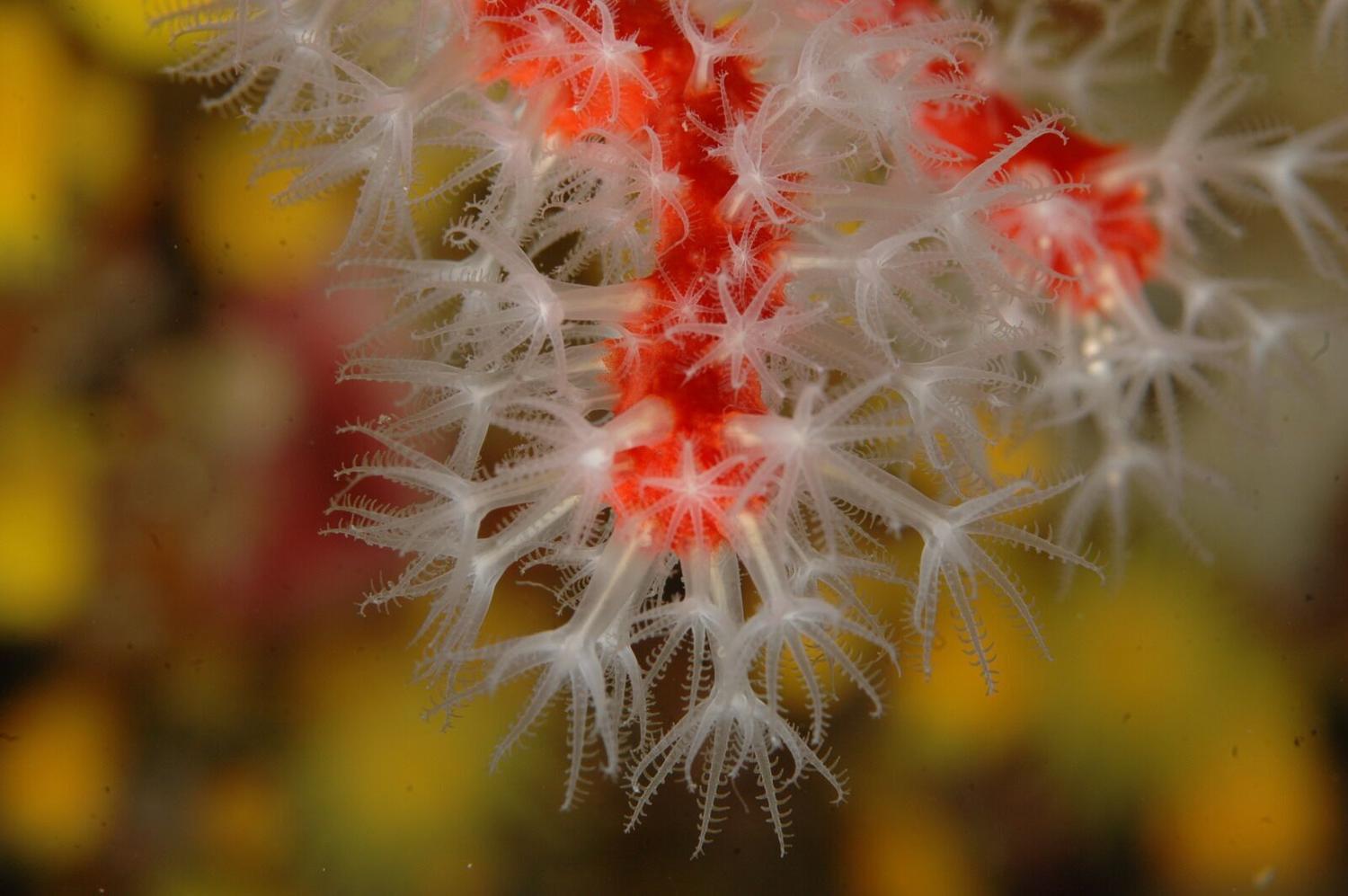 More than 80 organizations, including  ENT Foundation, have again sent a letter, this time addressed to the Minister for Ecological Transition, Teresa Ribera, and the Minister of Agriculture, Fisheries and Food, Luis Planas, in which we request to rectify and revoke the 12 permits for the extraction of red coral in the external waters of Catalonia.

The group is reactivating the campaign launched this year to urge the effective protection of red coral in the Mediterranean and to request that the Government follow the scientific advice and increase efforts to prevent poaching and overexploitation of this emblematic specie catalogued as ‘Endangered’.

Earlier this year the former Ministry of Agriculture and Fisheries, Food and Environment (MAPAMA) granted 12 permits for the extraction and sale of red coral (Corallium rubrum) in the waters outside Catalonia despite the fact that the Catalan Government suspended this extractive activity for a period of 10 years.

This decision provoked a great controversy, both among the scientific community and civil society, and motivated the start of a campaign for the protection of the red coral population in the Catalan coasts. More than 80 entities from the scientific community, environmental organizations, diving centres and underwater activities signed an open letter in May 2018 in which we demanded that the Spanish Government rectify and revoke the licenses granted, as well as take measures to guarantee the recovery of red coral, an emblematic specie of great ecological importance.

The decision of the Catalan Government to establish a 10-year ban on the extraction of red coral was motivated by the results of the latest available scientific studies. Specifically, a report published by 14 scientists from 5 research centres warning that 90% of the red coral populations in Catalan waters (in both internal and external waters) were in a critical state of conservation. In addition, it should be noted that this specie was included in 2015 in the “Endangered” category in the Mediterranean Red List drawn up by the IUCN after proving reductions and local extinctions of red coral populations.

On this occasion, the multiple organizations have joined forces one more time in order to respond to the Draft Order APA/2018 establishing cessation and catch limits on the red coral fishery, and for which the Spanish Government has given a term of 7 business days to make observations. In this short period of time, the ENT Foundation has had the opportunity to present amendments and to coordinate the preparation of a new joint letter.

In this letter, signed by 84 organizations, we indicate that we recognize certain progress by the new Spanish Government regarding the prohibition of the harvesting of red coral at depths of less than 50 metres (as required by Regulation (EU) 2015/2102), but we continue to consider that, based on the available scientific information, the ban on the extractive activity of red coral in the whole Catalan coast should be extended, valuaing its extension to the rest of the Spanish waters.

Also, in the letter we emphasize that the Draft Order does not adopt the measures related to the obligation of establishing precautionary closures in those areas when undersized specimens of red coral (colonies whose basal diameter is lower than 7 mm) exceeds 25 percent of the total catch harvested from a given red coral bank for a given year. This is another mandatory recommendation which has not been contemplated in the Project of Order presented by the Spanish Government. In addition to the above, we also request in the letter to publicize all the scientific reports that state that red coral populations in the Spanish coast are being exploited in a sustainable way and are in a favourable status of conservation.

At ENT Foundation we want to place on record that the protection of red coral is not only a demand claimed by many research centres and civil society organizations, last July the Environmental Prosecutor of Barcelona also requested the establishment of a moratorium in the whole Catalan coast. In addition, during the last few months, many municipalities have sent us motions in which they also request an effective protection of red coral. Among the motions presented and we have been notified there are: Consell Comarcal del Maresme, as well as the city councils of Arenys de Mar, Cabrera de Mar, Cabrils, Caldes d’Estrac, Callela, Celrà, la Bilbal d’Empordà, LLançà, Palafrugell, Pals, Pineda de Mar, Sant Andreu de LLavaneres, Sant Feliu de Guíxols and Santa Susanna.

Find more about the campaign