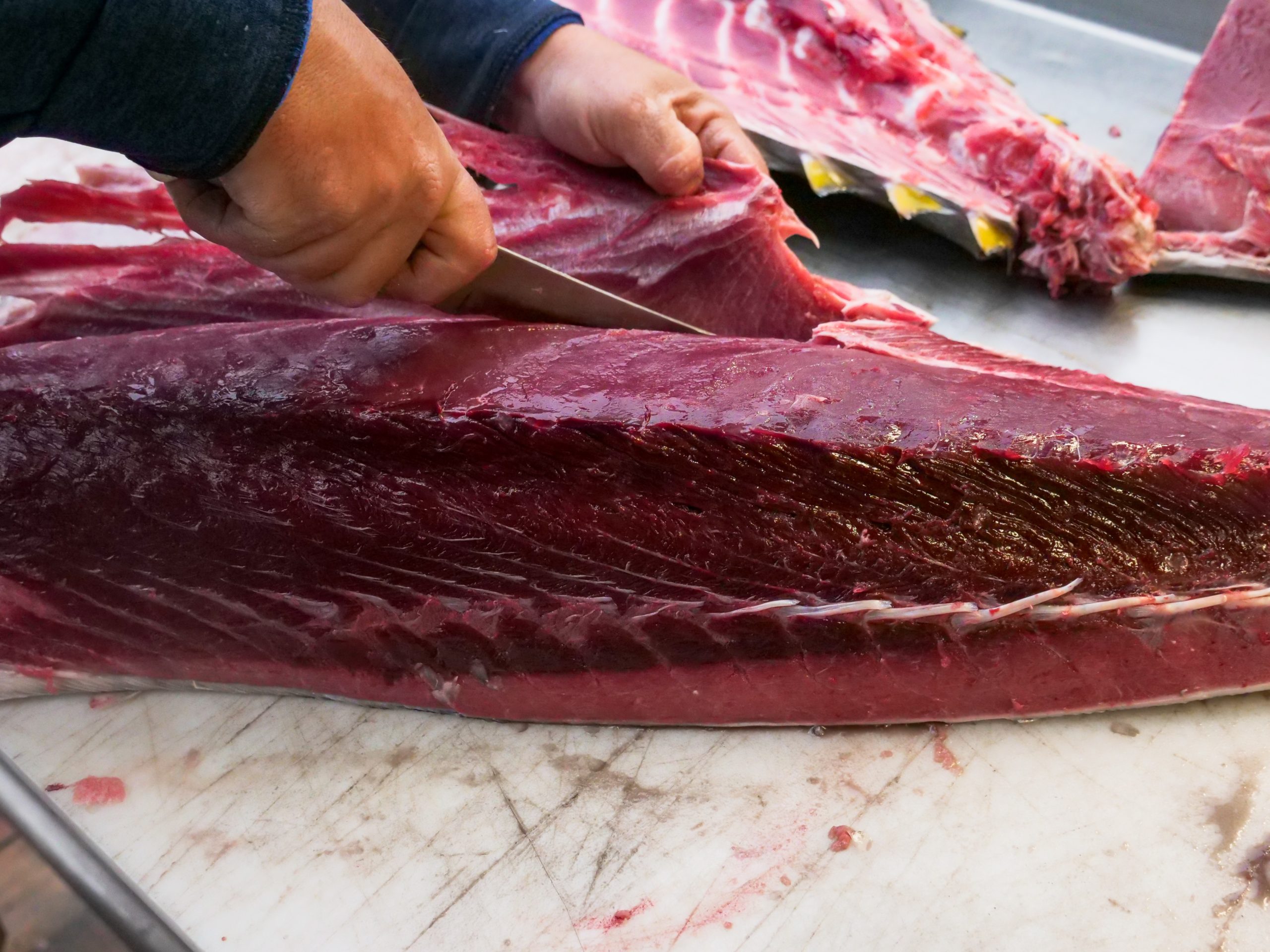 With only few weeks left to the annual conference of the International Commission for the Conservation of Atlantic Tuna (ICCAT, 10-17 November 2015, Malta), MedReAct highlights the persistence and extent of illegal catches of bluefin tuna (BFT) in the Mediterranean. Fundació ENT is member of the Medreact network.

A recent media investigation [1] by the Italian national broadcasting company, RAI, revealed the absence of catch certificates for fresh BFT on sale in some of the most popular Sicilian fish markets. According to one fisherman, interviewed by RAI, the majority  of BFT sold on the Italian market could originate from illegal catches. Evidence collected by MedReAct, indicates that this may well be the case.

Since the beginning of 2015, the Italian control authorities seized over 70 tons of illegal BFT, many of which juvenile fish caught before reaching the reproductive age.

In one case, an Italian fishing vessel without a catch quota, was found with 1.000 BFT on board. Such large seizures are not uncommon in Italy and indicate the presence of a large black market in the country. For example in May 2011, the Italian control authorities seized  30 tons of illegal BFT which were being shipped from Sicily to Northen Italy. In June 2013, 15 tons of BFT without catch certificate, were found on a lorry in Sicily. One month later, in the same area,  42 tons of BFT with no documentation, were discovered on three trucks.

According to MedReAct, combating illegal fishing cannot rely only on the repression activities  by fisheries inspectors. Other dissuassive measures must be applied by the EU, such as   preventing illegal fishing operators to have access to public subsidies, as provided by the European Maritime and Fisheries Fund, or by identify illegal fishers as EU nationals engaged in Illegal, Unreported and Unregulated fishing (IUU) and therefore subjected to the European Union sanction regime on IUU fishing.